Built in 1891, 30 Penhallow housed the Rockingham County Jail until 1950, when it became the property of the City of Portsmouth and functioned as its police station until 1991. “The Old Police Station” is the sole surviving example of Richardsonian Romanesque architecture in downtown Portsmouth. Designed by Portsmouth architect William A. Ashe, the building has an asymmetrical façade, slate hip roof and brick, granite and terra cotta details.

After sitting dormant and falling into disrepair for over three years, this unique building was purchased in 1994. The extensive remodeling included the removal of jail cells and window bars, and floors were rebuilt. A four-story, modern brick and granite addition was completed in 2001. The Old Police Station now comprises 34,000 square feet and is leased as business suites. 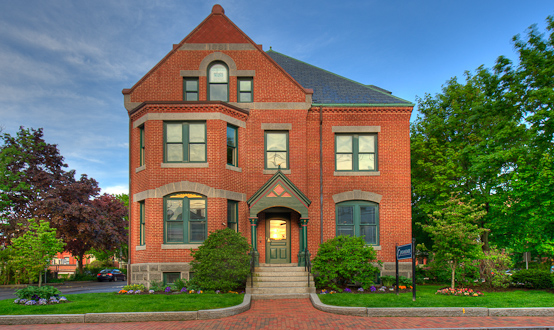 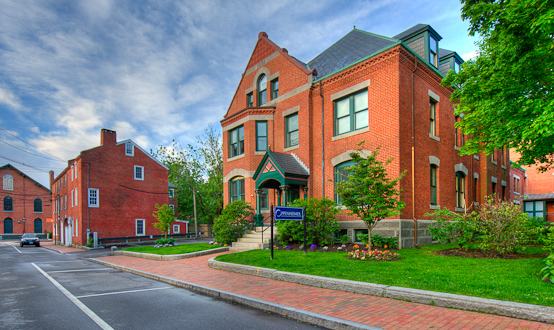 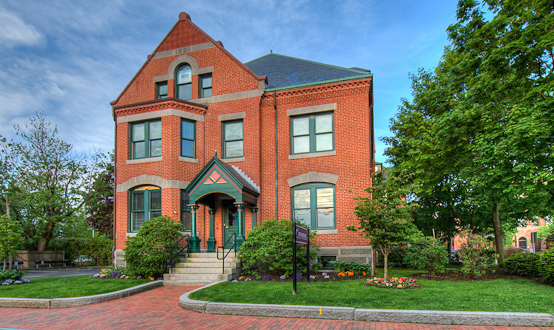 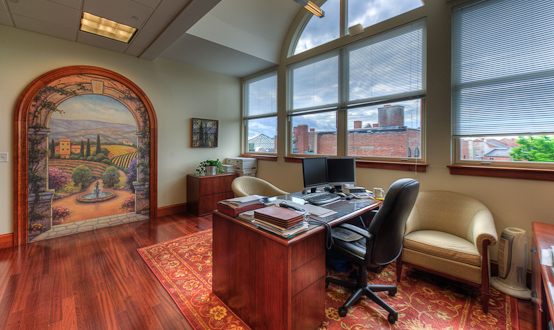 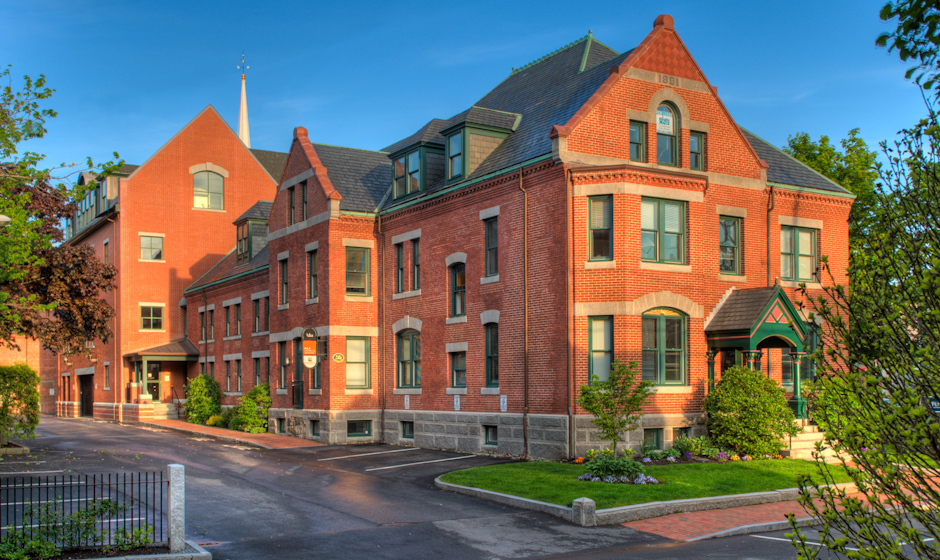